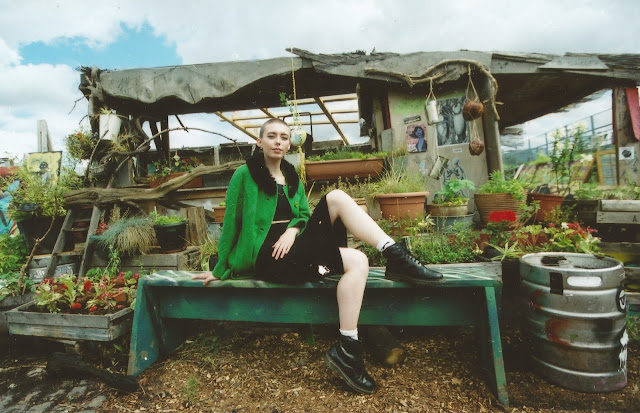 Femme spoke to Onyda about: labels, social conventions, gender, industry pressures, musical inspiration and future goals.
20-year-old Stoke based Onyda, AKA Shae Maunders, creates a wall of singer-songwriter smoothness which is both ethereal and electric, an apt backdrop for instinct lead and honest lyrics. Drawing upon multiple musical influences, Onyda’s music cannot be categorised as simply one thing or another; rather an organic combination of relatable narratives, fitting sampling and hauntingly soulful vocals, make for the ultimate light listening experience. With just two Spotify singles swirling amongst new music algorithms, Onyda’s lack of released content boasts anticipated future releases, supported by the likes of BBC Introducing.

Femme: How would you describe your music?


Onyda: Hmm, how would I describe it? I don’t think it’s something that I’m conscious of, I would say it tends to be electronic. I just love so many different types of music that I end up making something that’s just to my instincts, but I don’t actually know what that is!
How do you find being referred to as a female artist, would you rather gender didn’t play a role and you were judged purely musically?


It doesn’t bother me personally, I think some people wonder how I identify because of my shaved head and I always seem to dress differently to other people, but it’s not something I think about. I don’t really care to be honest. It’s bullshit that people even have to come out ect… people need to chill out!
Have you come across any difficulties in the industry so far as a result of gender? 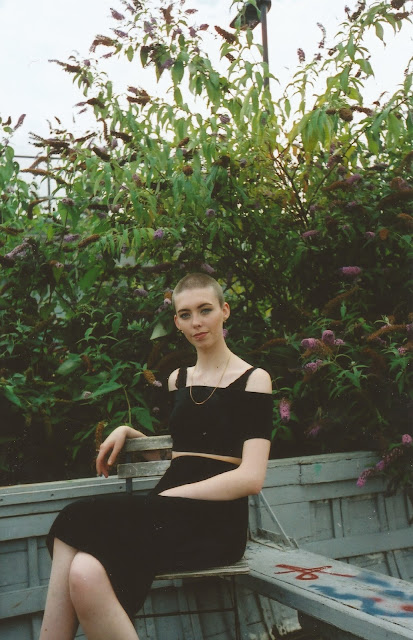 I think there’s a lot of pressure to be femininely beautiful to have worth in the industry.


I think there is a lot of competition in the industry between women because of those pressures. Not only in music though, I think that’s society.
I really enjoyed the line in ‘Young and Stupid’ where the words “nobody said I couldn’t be trashy” were included. I thought it was a ‘fuck you’ to what society tells you to do, was that the idea? And if so, how did that line come about?


Yeah, actually!  I have a friend who posts loads of provocative photos on Instagram, well she’s the same in real life, what you see on social media is what she is like. The point being that she doesn’t give a fuck! It’s the whole thing about not needing to wear clothes because we are told we should. It’s about not listening to set boundaries.


Who’s to say what ‘proper’ is anyway! What are your favourite things to write about?


Mainly my relationships with people, whether that be a friend, or boyfriend or family, and just how people relate to each other. Humans are the most mind boggling people, and I think they are both so stupid and so amazing and beautiful at the same time. I think we are so fragile that there is a lot going on. I always other think, I feel like when I’m with a person my brain is always ticking trying to figure them out.
What are you goals for the future?


Just to make as honest music as possible, and to make enough money to get by. I’m kind of fucking sick of being broke, (that’s another one liner for a song aha)! Yeah, I just want to make honest music. It’s hard with the pressure to pump out music and stay on the hype and momentum in the industry, it’s hard to have room to breathe. I want to put out the music out that I actually want to make, and make sure it’s alright. 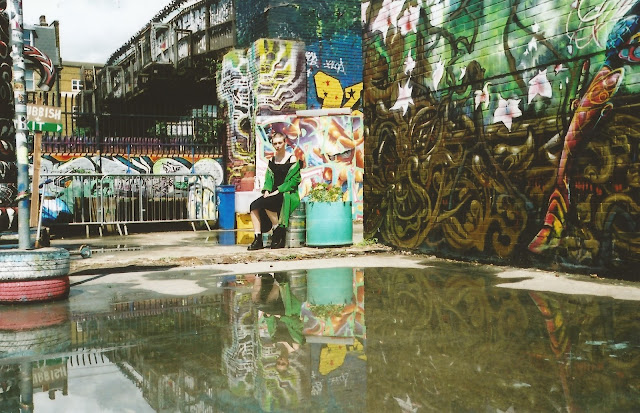 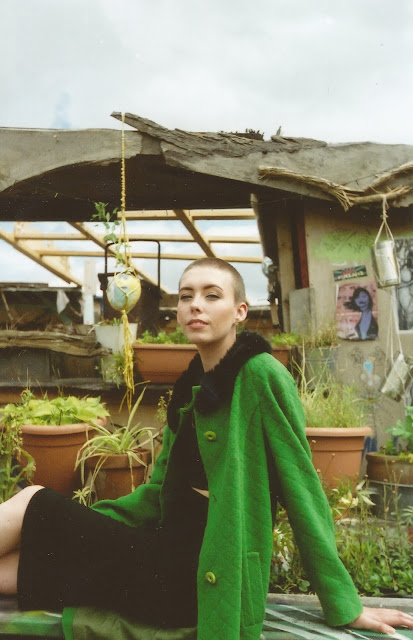 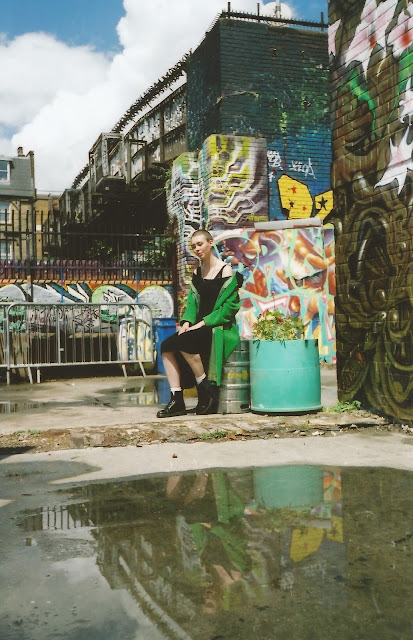 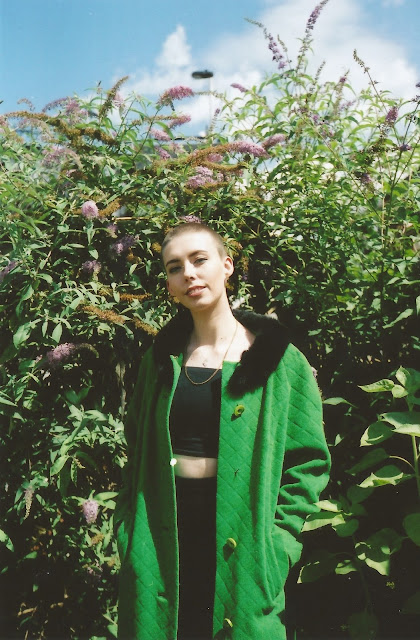