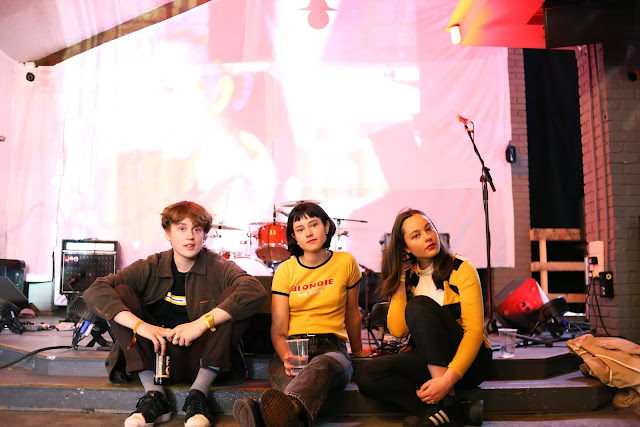 After meeting at a house party and bonding over a love of music, The Orielles have seen male contemporaries overtake them over the years. Held back by no means by their music – which is certainly on par with, if not better than, said peers – but rather by an industry that continues to be widely dominated, and working in favour of, men, The Orielles face a battle that is sadly far too common. That being said, for one so common, it’s seemingly not picked up on until you’re thrown in the middle of it. Indeed, as The Orielles admit: “we were quite young and naïve and so the concept of being a woman in a band didn’t seem unusual… we weren’t fully aware that there was so much sexism in the music industry.” They also mention music should never be gender specific, so it would be wrong to assume the industry that creates it is.


And they’re right: music isn’t gender specific. But the scenes and culture surrounding it quite often are, and are a huge factor in dissuading girls from joining bands. From the football chants of Courteeners gigs, to the constant reports and rumours of unwarranted sexual advances (from both fans and bands), the music scene often isn’t a safe space for girls. “I certainly hope it doesn't deter young girls from picking up instruments and starting bands, but due to it being such a male dominated industry I can see how it would, especially with bands like Cabbage actively dissuading girls from even attending gigs through their behaviour,” says Esme, the frontwoman of The Orielles. This is understandably more than enough to put anyone off – why would women want to be a part of a scene where they feel so threatened and unwelcome? Despite this, Esme also hopes, with an apparent rise of girl bands occurring, that it is doing the opposite: “it gives them an excuse to begin playing as they have something to prove!”. 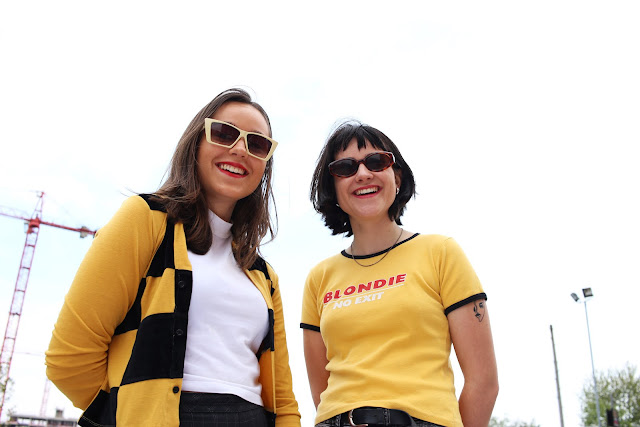 It’s this idea that women have to prove something, however, that is so troubling. “Our drummer, Sid, often gets belittling comments about how good her drumming is ‘for a girl’… and I always get the standard ‘why don’t you smile more?’”. It’s unfortunately a discrimination that transcends to other bands in the scene too, with The Orielles admitting they often feel unwelcome in green rooms or after parties as “people seem to direct conversation about songwriting towards Henry [the band’s bassist], expecting that he writes all of the material”. These dismissals and discriminations are one of the contributing factors making breaking the industry as a girl-band or a woman so difficult; the idea that women are good ‘despite’ their gender, rather than their musical ability, means women have to work ten times harder to prove their talent.

Yet within all this, we face another issue. In tackling issues of being a woman in music, it feels as though I’m feeding into the idea of women being an ‘other’, or a novelty. This mentality is widely prevalent across the media, where Wikipedia has a ‘Women in Music’ page, without a male counterpart. The suggestion that women are somehow encroaching on, or ‘attempting’ to break into, an industry that is naturally male is highly upsetting. Yet, until it becomes ‘normal’ to be a woman in music, it seems we should highlight and celebrate while also normalise women in the music industry. “We always get clichéd comparisons to female musicians due to our female presence in the band, even if we sound nothing like the artist,” tell The Orielles. “I think we can only combat this by getting people to normalise the idea of being a woman in a band”. Though it seems the logical solution to this is to not label women in music as just that, in doing so women seem to be ignored. Until then, the only way is to stand up and shout that women and non-binary talent are here, and they don’t expect to be treated any differently due to their gender.

However, throughout all of this, The Orielles seem hopeful, and the future definitely looks brighter for female musicians. “Girls just need to feel as encouraged as possible to start playing music and not take shit from anyone in the industry, and not give up when they experience sexism, but use it as a catalyst into making something super special to say, ‘you know what, fuck you!’”. While gender inequality in the music industry has been present for decades, projects like Girls Against and FEMME are certainly doing all they can to break down barriers. While it may take a little more effort, there’s no doubt that female dominant bands like The Orielles are on their way up, despite their gender. 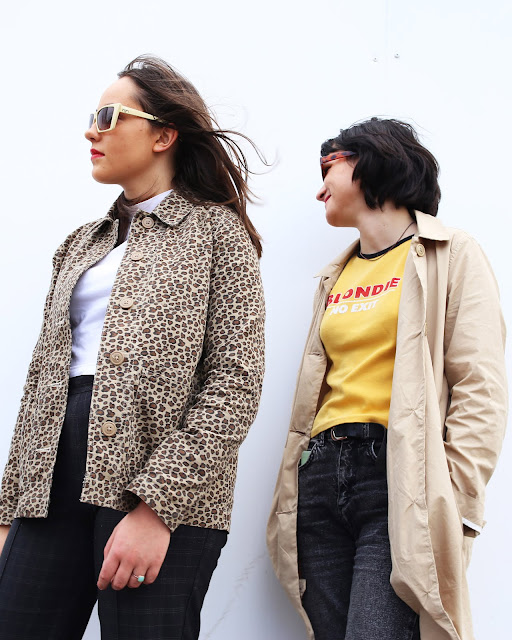 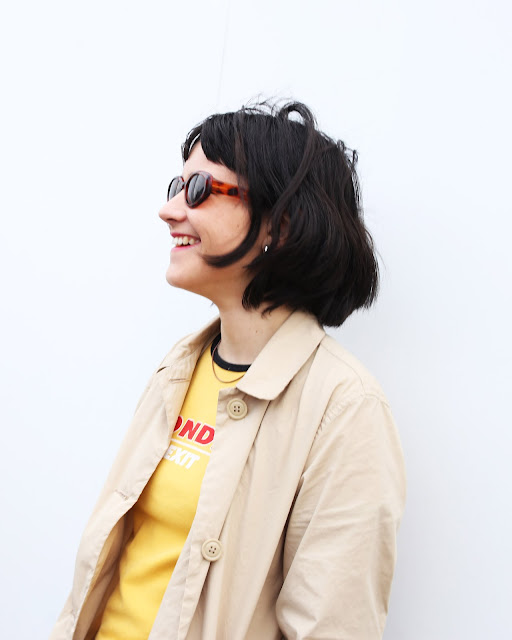 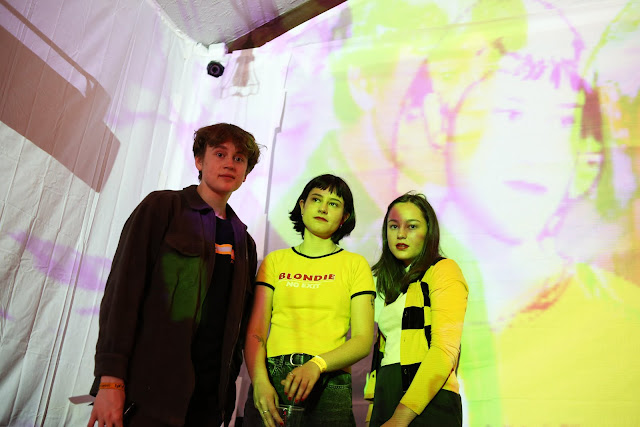 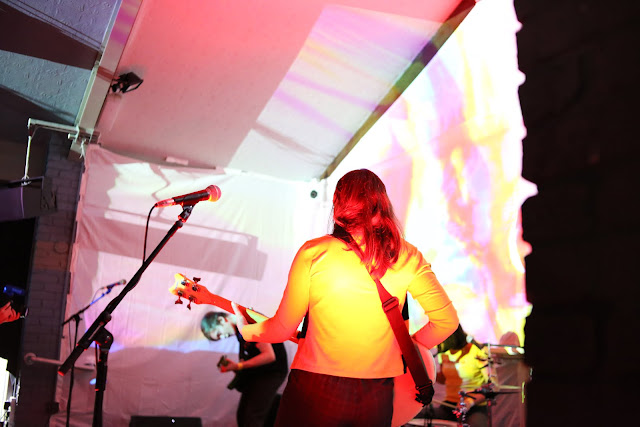 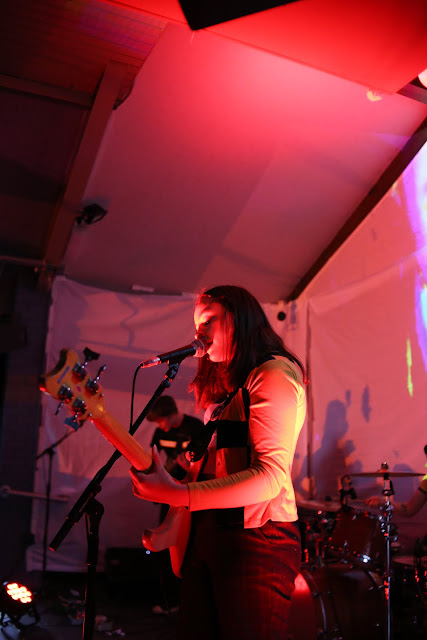