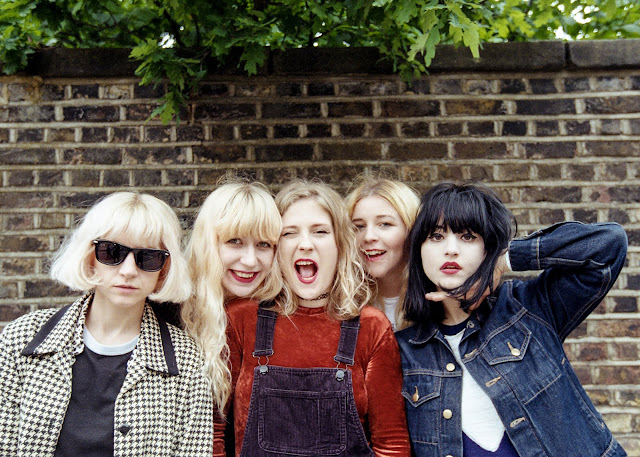 London five-piece Yassassin are tired of being treated as a novelty
It’s an unusually sunny Tuesday afternoon when I meet Yassassin, AKA Anna, Joanna, Ruth, Raisa, and Moa, ahead of their gig at The Garage in North London. The streets of Highbury & Islington hung heavy in the aftermath of 500-odd Harry Styles stan-girls following the singer’s debut solo show at the same venue just a couple days before. “Can you believe it, we’re playing the same venue as Harry Styles!” Ruth, Yassassin’s drummer sarcastically says to me. I could believe it - pretty much a modern day Le Tigre meets The B52’s, Yassassin are arguably one of London’s most exciting new bands, and certainly deserve to be on any stage, let alone one Harry Styles has been on. What I couldn’t believe, however, was how someone like Styles, former One Direction member and quite frankly woeful musician (no shade, Haz), was gaining headline shows and worldwide notability – far more than Yassassin have in their 18 months as a band - simply for being a moderately attractive male with a less than average musical ability. Thus sparking the question: why?

There’s certainly no shortage of female-led, queer, and all female bands in the UK at the moment, but if you asked a member of the general public to name any, they’d probably struggle to think of anyone other than Spice Girls or Little Mix. Yassassin’s bassist Raisa reckons it’s to do with press coverage of the underdogs in music. “Magazines aren’t looking for any good indie music anymore, [they’re] just going with bands pushed to them from some record label” she says. “There’s no risk, it’s almost like clickbait. Just like feminism, they want to please the reader without any effort and without knowing what they’re talking about” she continues jokingly. Raisa’s point is spot on, women, especially within the indie scene, are highly disregarded across the board as the big dogs are booking/promoting people-pleasing (male) acts more than ever. Yet, Yassassin certainly don’t let this dissuade them from writing and playing music. “We view ourselves equally to other bands. Like, we don’t think of it as a novelty that we’re an all-female band, we just create the music we want” says Anna, Yassassin’s front-woman. 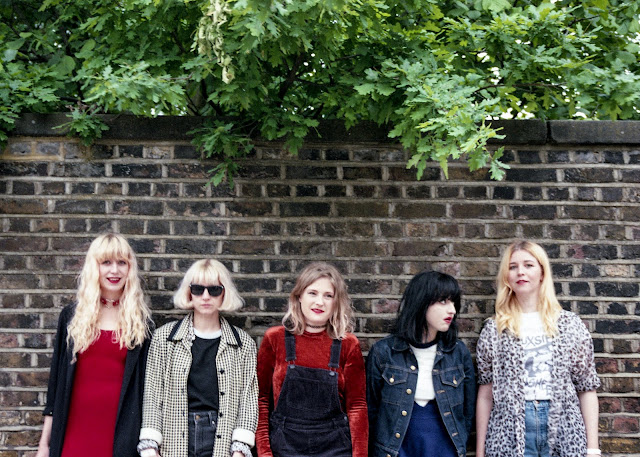 Somehow, girl bands are still widely seen as a novelty act, like a bearded lady in a circus. Passers-by gawk in disbelief at women being any part of a band other than a singer, backhandedly complimenting female instrumentalists for being “pretty good for a girl” - PSA, it’s not a compliment. One thing that all members of Yassassin made clear was how fed-up they were of being asked what it’s like to be a woman in the music industry. Of course, it does play a huge part for Yassassin lyrically as “all of [our] uniquely female experiences go into our songwriting, like being catcalled or sexualised”, however, there is a huge difference between commenting on oppressive gender experiences yourself and being deprecated down to solely your gender by others. “Even though we’re women, we’re musicians too,” says Anna.

It’s understandable how Yassassin would want to avoid the gender topic altogether when it seems to be the only thing some people focus on, however it does still play a huge part in terms of their influence on younger women. The band made clear that although they don’t have a set target audience, what they really hope to achieve is playing an all-ages show. “We got so much feedback when we supported GIRLI at her all-ages show. Young girls came up to us after our set and told us we’d inspired them to start a band. I guess that’s quite an important thing to factor in, as when I was young I didn’t really have that role model or idol”. And fantastic role models they are, with lyrics surrounding the subjects of sticking out from the crowd and being yourself in the ode to social standards ‘Social Politics’ and defiance to conform to society’s standards of beauty in ‘Pretty Face’, hurling “If you like my pretty face, I’ll wash it off”. Admittedly, I wish I had role models like Yassassin to look up to when growing up – kick ass girls with a brilliant message; be yourself and fuck social standards. 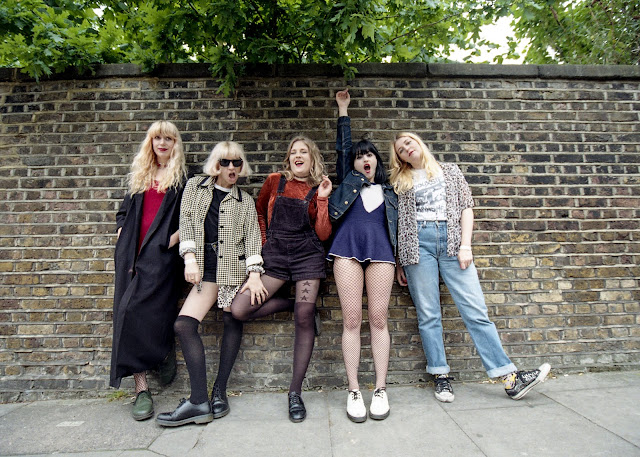 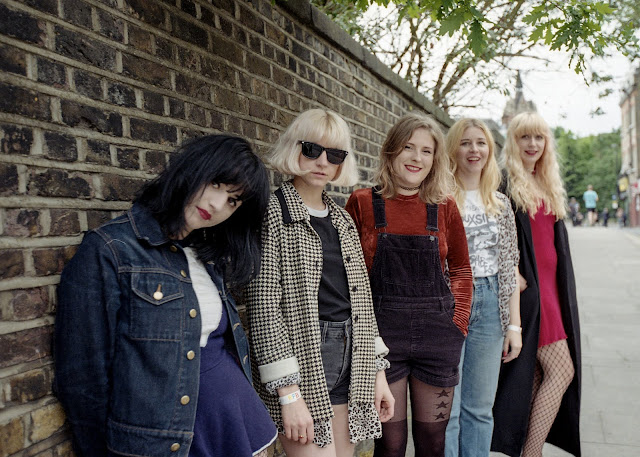 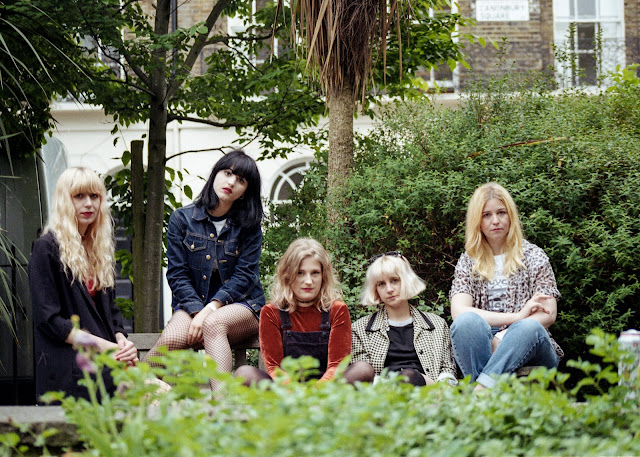 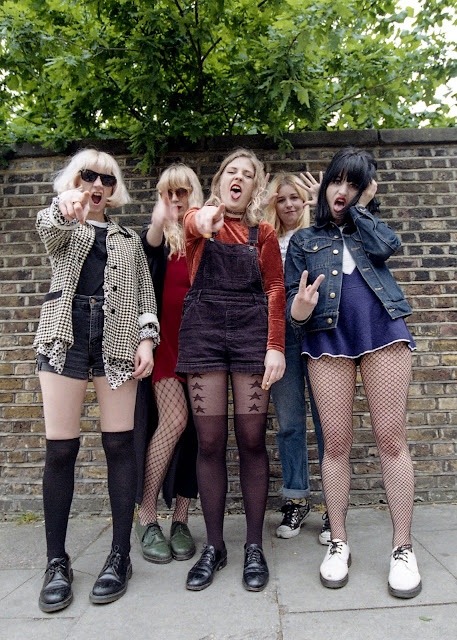